Jason Arnold, is one of Baker and Cole Properties most energetic new agents and he is here to help you set your real estate dreams into motion. As a motorcycle enthusiast, Jason enjoys the freedom of the open road. His passion for living and enjoying life simply doesn’t stop. Jason alleviates the real estate guesswork, offering his clients an enjoyable ride on their real estate journey.
Originally Jason grew up in Tullahoma, but as a teen he moved to Oklahoma to finish out his school years. There he met Jeri, his wife of 25 years. Soon after Jeri and Jason married, they were blessed with family having two beautiful girls. Wanting to secure his family’s future, Jason joined the Army in 2006. While in the Army, Jason served 2 combat tours to Iraq. From Tennessee to Oklahoma, to Florida, and venturing many places between, Jason has come full circle to call Tullahoma “Home.” He spent nearly 5 years in law enforcement, worked as a Harley-Davidson Mechanic and also built boats after serving in the Army. Jason loves spending time with family and friends, being outdoors: hunting, fishing, riding motorcycles, also, playing video games.
Family has always been foremost in Jason’s mind and was inevitably what brought him home to Tullahoma. He and Jeri moved back to raise his nephew. It’s the beginning of a new chapter in their lives. Jason is dedicated to helping others. If you are looking to work with someone who is down-to-earth and an all-around good guy, Jason is the agent for you. Contact him today to learn how he can help you achieve your real estate dreams! 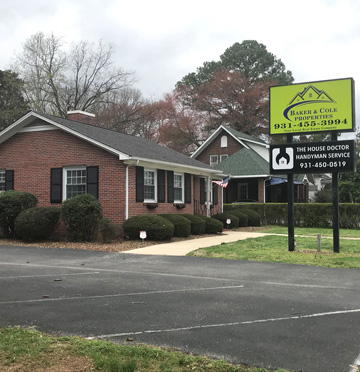